Persevere. At all costs.

The single highlight of last year was working with four of my closest friends and my incredible team at Orange Thread Media to pull off a dream that had been brewing for years. That dream was SALT Nashville, a gathering of over 250 creatives, technicians, leaders and pastors from churches from all around the world, who desire to use visuals, media and/or art to help engage people with the gospel.

When I was in High School, I felt a blessing from God to begin dreaming about a conference or event for leaders… I always thought it would manifest itself in the looks of a youth camp. One with ropes courses, a blob and an awesome hiking trail. (I mean who doesn’t like camp right?). I sat on that dream for years… begging God to give me more insight. I was longing for this dream to stop being a dream and start being a reality.

I had plans, dream team laid out, research on how to fundraise, an idea of how much cash I would need for 100 acres in the North Georgia Mountains and I just held onto that dream. I constantly prayed for influence, guidance and insight. However in December 2011, I felt God tug on my heart a bit and give me the blessing to let that specific dream go, so he could grow a new dream. 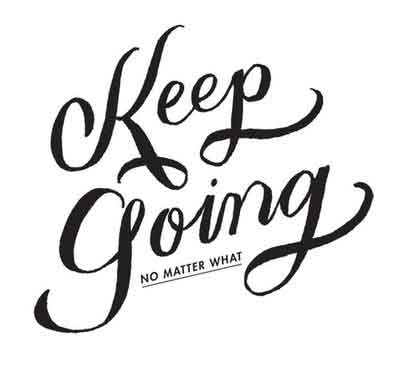 In January 2012, I shared with a few (VERY) close friends the idea that God may have given me a picture of what the first “visual worship conference” would look like, and that he wanted me to be a key piece in making it happen. Not to speak, or leverage it for my platform, but to curate, to plan, and to use my gifts to connect this incredible tribe of artists, leaders, engineers, designers, pastors and creatives. The picture I had in my head was the idea that I wanted to have a conference and make sure that the cross was in the way.

So those few friends I asked, became the same friends that walked alongside me in the process, planning, praying, preparing, laboring, suffering and persevering for the sake of creating the first “visual worship conference” in February 2013.

That was not God’s plan, and again seemed like it was never going to happen.

This time, I was convinced that God was going to do this with or with out me, and I didn’t want to miss the opportunity. So our team persevered again, labored again, suffered again, dreamt again and sat many more hours on our knees, humbly seeking the vision and plan God had for this gathering.

Nearly 18 months after the first mention of the conference, we were gathering under that cross, literally, seeing the work of God’s Good hand on our lives and in our ministry. 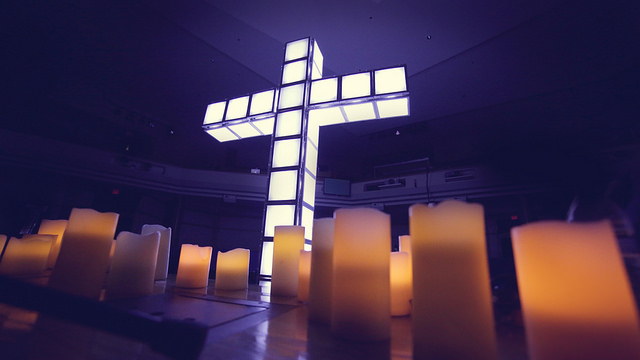 I stand today, recently releasing the 2014 website and dates, with strong conviction that everyone has a dream. That dream requires incredible perseverance and an unbelievable amount of prayer. Don’t let the first roadblock stop you, and just because your venue falls apart after 8 months of planning, doesn’t mean it’s not meant to be at a different location, at a different time of the year.

It also means understanding that that dream may in-fact be God’s dream, and he’s just inviting you into it. I am absolutely sure of that with SALT.

Persevere. At all costs. It’s worth it, and the world needs you to pursue your dreams so they can see God in your art and in your pursuit.