I meet a lot of people who are young like myself and feel that since they haven’t had their “big break” yet, they don’t think they ever will.  They feel like they’ve missed a chance to be successful for some reason. Of course I feel like that alone may deserve a different blog post to help us define what success means.

In fact, there are a number of people who had complete failures in their twenties, but are thriving now. Don’t give up… you have all the time in the world make a difference.

Learn as much as you can, build a career instead of a resume full of “JOB’s” and build your integrity & character. You could be among this list… I know it!

Take a look at a few people you know well that struggled to have success in their twenties: 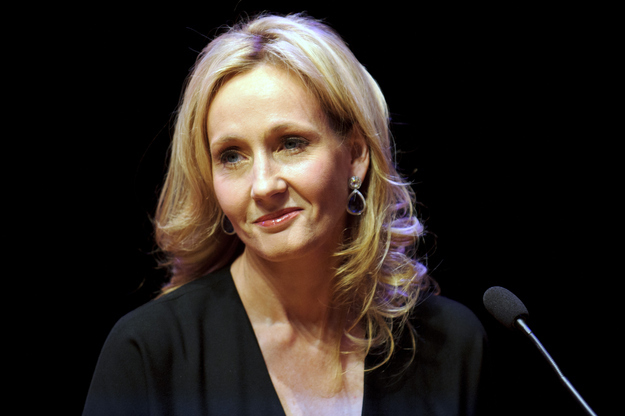 The famous author of the book series Harry Potter didn’t have a path of success laid before her when she was younger. In fact when she was in her late twenties she had suffered a divorce, was unemployed and had a child that she could only support through welfare. It was on her 32nd birthday that she became a best selling author, selling more than 400 million copies of the Harry Potter series to this day. [source] 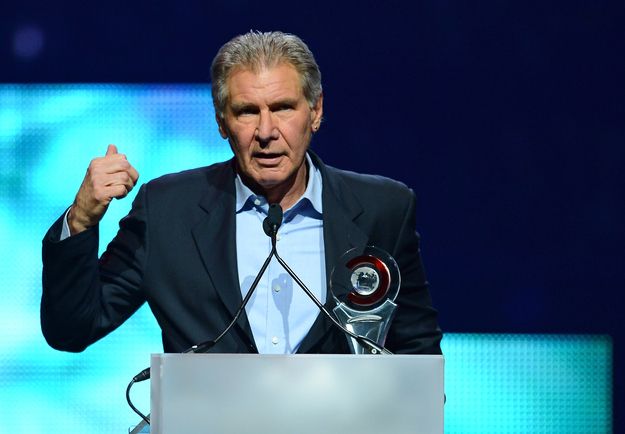 Harrison Ford, the american movie actor ranked number 1 by Empire Magazine on their list of “Top 100 Movie Actors of All Time”, had his fair share of trouble trying to make a living all through his twenties. He couldn’t figure out how to land a role in a single movie, so to make a living he began a career in carpentry. On a job building cabinets for George Lucas, Harrison Ford landed the role that launched him into stardom… Han Solo from Lucas’ mega-hit  The Star Wars Trilogy. [source] 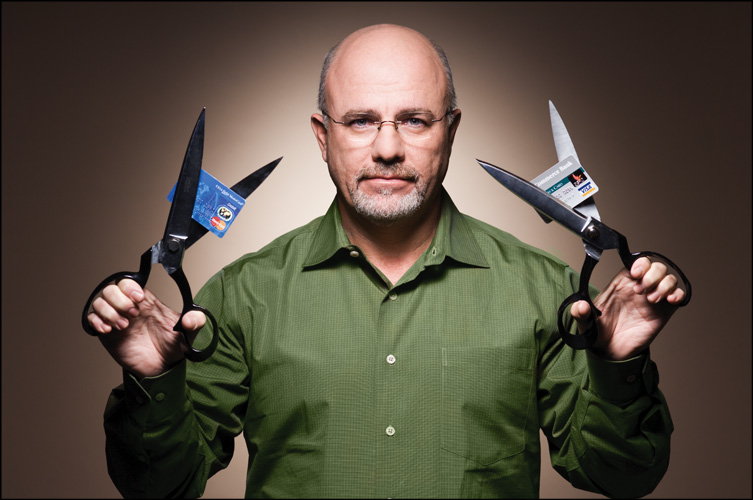 Dave Ramsey, known as the “money guy” and the radio host who is heard by almost 6 million listeners every day on his show The Dave Ramsey Show, hit rock bottom when he was 26. With two kids and newly married, Dave was asked to pay $1.2 million back to the bank when he was in his twenties… He didn’t have it. However he recovered and in his early thirties he went on to write Financial Peace which became a New York Times bestseller and to this day Dave Ramsey has sold over 6 million books. [source] 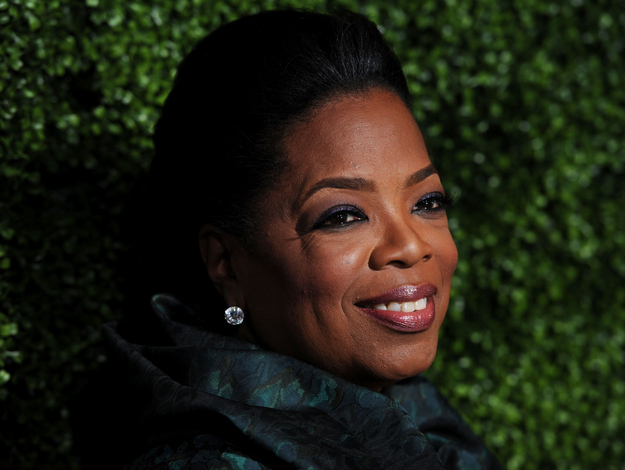 Oprah, the first black billionaire, was fired from numerous baltimore news stations because she was too “emotionally invested” in her stories. Throughout her twenties she struggled to find her niche, however by the time she was 30, she had the highest rated talk show in Chicago… and was just about to go nation-wide. This show is known today as “The Oprah Winfrey Show.” [Source] 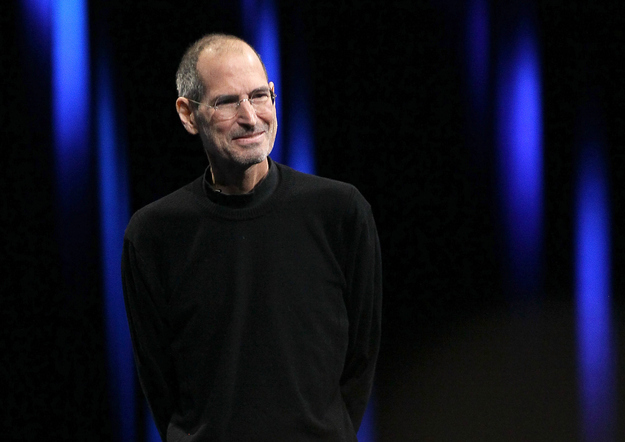 Not only did Steve Jobs’ company struggle all through his twenties, it was so bad for him that he was fired from the company he started. Talk about a feeling of failure! However by the time he was 30, he hit what many called the “most creative period of his life” and went on to invent OS X (the operating system behind Apple Computers), the iPod, the iPad, the iPhone, the Macbook Air, the iPod Nano and a countless number of patents and products millions of people use worldwide. [source]

Walt Disney, The man who made dreams come true… in so many ways, hasn’t always been a man of success. He is probably the biggest “shocker” to the list for me, but his first successful character (Oswaldo the Rabbit) was actually stolen from him at the age of 24. At 25, MGM studios informed him they didn’t want Mickey Mouse and thought that a mouse could never be a successful cartoon character. Disney also reports that he was so poor in his later twenties that he had to eat his dog’s food in order to survive. Of course today the Walt Disney corporation is one of the largest entertainment companies in the world and is the home to recognizable brands such as Disney Parks, Pixar, ABC and ESPN. [source]

Feeling encouraged? I hope so. Don’t get down just because things aren’t going your way. There are countless others who have been through the thick of it and failed in their twenties…. They just picked themselves back up and kept trying. Believe in yourself and trust that God has you right where you’re supposed to be.